Microsoft Teams – What’s Been Updated This Past Month 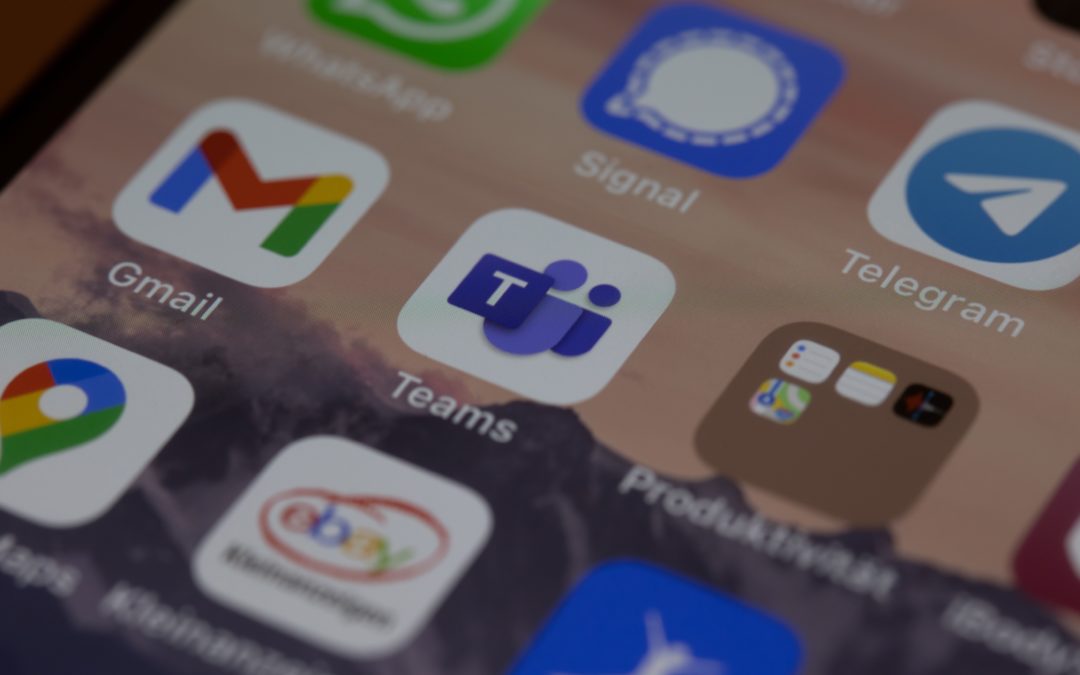 December 2021 was yet another month packed with new updates for Microsoft Teams, including end-to-end encryption for Teams calls and a new 911 emergency calling location detection feature.

Microsoft started rolling out end-to-end encryption (E2EE) for one-to-one Teams calls in December, which must be enabled by admins rather than being a default. Some features, that rely on Microsoft processing user content in the cloud, don’t work once E2EE is enabled, such as recording, live captions and transcription, and adding participants to make a call a group call.

See Now: What other features Office 365 can provide to your business.

The Dynamic emergency 911 feature for Teams Phone allows the automatic detection of a Teams Phone user’s location in the event of an emergency. Admins need to enable the dynamic 911 policy for users. Teams uses location services on Android and iOS to provide location information.

In December, Microsoft fixed an odd bug affecting Android devices after users make an emergency call from Teams. The bug froze some devices after an emergency call was placed. Because it affected emergency calls, Google and Microsoft prioritized the fix from their respective sides. Microsoft said it was caused by an “unintended interaction between the Teams app and Android operating system.” Google is providing a separate Android update this month, but as reported by Android Police, Google has been emailing customers to urge them to update the Teams app ahead of its Android update.

In other additions, with the Microsoft Teams Update, Meetings gained an ‘order of raised hands’ feature that lets users see which participants raised their hands and in what order. This feature is available by clicking on the Participants panel to the right of the screen.

For Teams meeting recordings, Microsoft introduced multi-speed playback, speaker attribution for meetings where Teams Live Transcription is on, indexed recordings, and auto-recording, while automatic expiration of recordings is rolling out soon.

Teams chat is gaining a visual accessibility feature that allows users to add alternative text to images so that descriptions can be added to images in Teams chat messages. This feature should help people who use screen readers. Users can right-click on an image and select “add alt text”.

On the device’s front for hybrid work, Teams Rooms now notifies in-room participants if the room is over capacity using data from meeting room cameras that tells how many people are in a room. Admins can set the capacity for each room.

Another hybrid work feature is hot-desking on Teams display, giving employees a shortcut to find and reserve flexible workspaces for calls or meetings. Users can reserve a workspace ahead of time through Teams and Outlook, or from the device if they are in the office.

Finally, for government customers, meeting organizers can give presenters the right to manage their own breakout rooms. The feature was already available in GCC and has been extended to GCC-High and DOD.

Microsoft Teams is just one of the features that the Office 365 Suite has to offer. If you would like to learn more about Office 365 for businesses feel free to talk to our sales team.